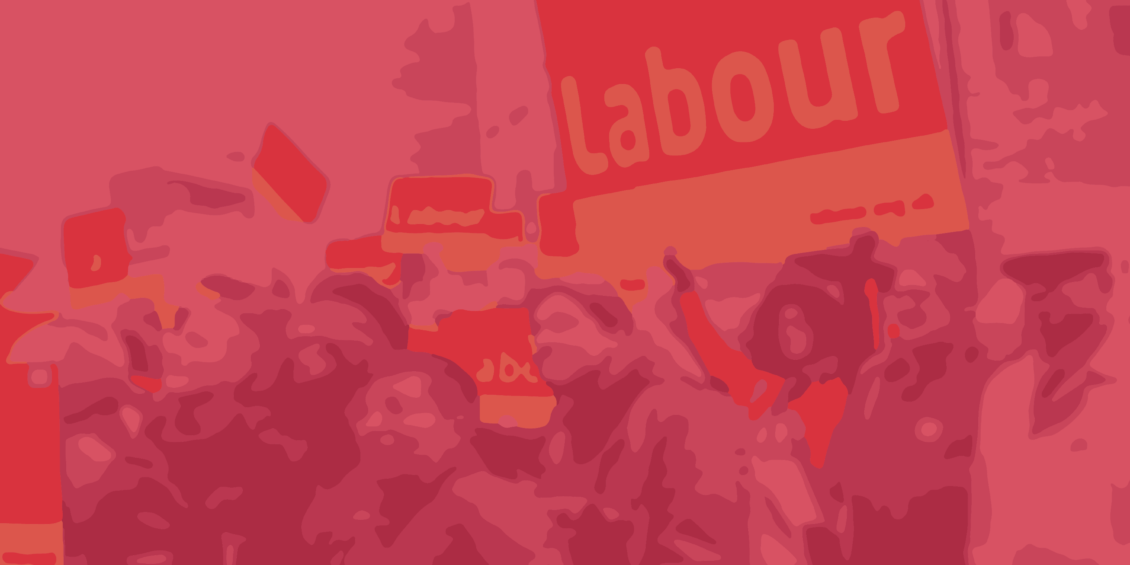 Quite simply, we need to up our game.

Today, I’m launching the first chapter of my Manifesto for a Movement. With it, I want to kickstart a conversation with our members, activists and affiliates about how we rebuild, reconnect and win.

As technology and society changed, New Labour introduced new campaigning. We reinforced ‘Voter ID’ and ruthless message discipline. For years it worked as an electoral machine, but too often it didn’t develop into deeper roots in the communities that needed us. We built new schools and hospitals, but we didn’t always build a sense of shared purpose or achievement with the parents and patients who benefitted.

We built an electoral coalition, but didn’t build a movement and culture to go along with it. Too often it has been other political traditions such as nationalism which have done so, at our expense. They understand that, while policies are important, the bonds built by a sense of belonging and an emotional feeling of ‘I’m with them’ are greater than any individualised, transactional decision.

Labour used to have that.

Without the inherited wealth and privilege of the upper classes and aristocracy, the only power working people could exert was through their own labour, with underlying principles of collectivism and solidarity. That many of those workers toiled in large workplaces, and lived in communities that functioned only for their industry, strengthened common bonds.

Take pit villages – workers would have their local Labour club or colliery club, they had the colliery band, the colliery football team. Or the Dagenham Ford plant, which had local sports clubs and family days out to the seaside, alongside collective forms of ownership in the mass council house building programmes of the Becontree Estate.

That shared culture also led to solidarity across counties as Yorkshire miners stood shoulder-to-shoulder on the picket line with the ‘strikers in saris’ during the Grunwick dispute, and received the same support in their own strike, just years later.

Labour was part of a movement, and that movement had a culture rooted in the work, lives and communities of its people.

Now many of those workplaces are gone. The culture and community that went along with them has withered, but is no less longed for. As the world has changed, we have not changed with it. We have not yet rebuilt a culture or a sense of belonging as part of our political project. Our challenge now is to be a movement, not a meeting.

That’s why I want to see a radical shake-up of our campaigning culture to adapt to that challenge.

A shake-up that puts our activists at the heart of what we do, and delivers change in our communities – building those common bonds and the feeling that Labour is ‘on our side’.

A movement and a culture that builds solidarity across race and class – giving the working class youth of Barnsley, Birmingham and Brixton a stake in their own communities but also a shared, collective vision.

Canvassing is important for winning elections but simply asking people how they’re voting should not be the be-all and end-all throughout the year. New forms of activism could tap into the overwhelming desire of all of us to do what we joined Labour for – make a positive difference for the people we care about.

So we must renew our commitment to organising, but not through top-down models dictated from a London headquarters.

Frontline activists will always know what works best for the communities they live in. Our new approach must be activist-led. From the trade union movement to the increasing number of self-organised equality strand groups and organisations, self-organisation is fundamental to who we are – it’s how we were formed and is how we thrive.

That’s why, if elected, I’ll fundraise to set up Labour Organising Academies. I’ll work with other organisations to set up a Community Organising Apprenticeship for our professional organisers, using the Apprenticeship Levy so that we have the best trained team in the movement. And I’ll launch a Labour Community that helps activists the length and breadth of the country share their skills and knowledge with each other (think a Labour LinkedIn).

I want Labour to be trailblazing.

I will embed an organising culture within our Party that gives us a shared purpose and common aims, empowers people to deliver real change in their communities and gains public support. Uniting. Organising. Winning.

This is just the start.

I don’t have all the answers – and I don’t believe that any candidate, campaign or individual does. But I know half a million party members and millions of working people who will have some ideas, and I can’t wait to hear them.

Any cookies that may not be particularly necessary for the website to function and is used specifically to collect user personal data via analytics, ads, other embedded contents are termed as non-necessary cookies. It is mandatory to procure user consent prior to running these cookies on your website.